Are Your Terms of Trade Giving You the Protection You Think? 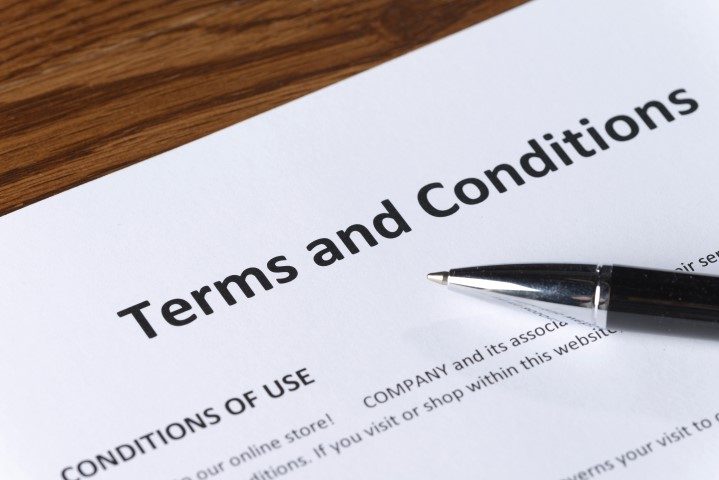 This is a question that Justice Nation was somewhat indirectly asked to decide in his recent decision in Thorn v United Steel Ltd [2017] NZHC 1865.

Not surprisingly, when the company’s account became in default, United Steel instructed its solicitors to lodge a mortgage against Mr Thorn’s interest in his property, and its directors signed an Authority and Instruction form to that effect acting under the power of attorney given to United Steel by Mr Thorn.

While it was not raised in Mr Thorn’s application, his Counsel submitted that the combined effect of s 12 and 157 Land Transfer Act 1952 and s 9 Property Law Act 2007 required the appointment of United Steel as Mr Thorn’s attorney to be by deed, and that, as Mr Thorn’s signature to the credit application form was witnessed by an employee of United Steel, it was not a valid deed, and could not be relied upon by United Steel’s director for the purposes of signing the authority and instructions (“A & I”) form for its solicitors to register the mortgage.

Justice Nation agreed with the submission and held that United Steel could only authorise the electronic registration of the mortgage over Mr Thorn’s interest in the property if it had been appointed as his attorney by deed, and that, as the terms of trade were not executed as a deed, the mortgage was invalidly registered.

In the decision, there was no question about whether United Steel had the right to register a caveat. Ultimately then it is not clear what impact this decision will have on the ultimate outcome of the case and Mr Thorn remained liable as a guarantor.

However, there are some timely lessons to be learned for any entity that has a similar provision in their terms of trade.

If you think your terms of trade might need updating, please feel free to get in touch with us. Contact either Clive Cousins or David Ballantyne.