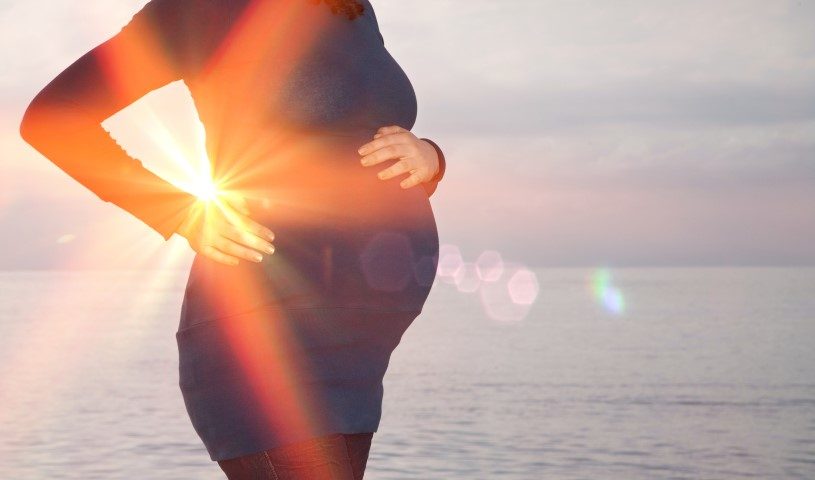 Surrogacy is the conception method by which a woman agrees to carry a pregnancy for a different couple who will become the parents after the child’s birth. In New Zealand, it can be extremely difficult for couples who have trouble conceiving to move forward with a surrogacy arrangement.

Surrogacy is legal in New Zealand where the surrogate mother donates her services altruistically, with no payment made other than the coverage of related and reasonable expenses by the intended parents. However, under the Human Assisted Reproductive Technology (“HART”) Act 2004, it is illegal to give or receive valuable consideration for a surrogacy arrangement. This means that commercial surrogacy, where surrogate receives compensation in addition to expenses, is illegal.

While the HART Act addresses commercial surrogacy, it is not legislation specifically aimed at dealing with surrogacy arrangements. New Zealand does not have such specific legislation, which has led to the HART Act encompassing all surrogacy cases.

In order to enter into a surrogacy arrangement, approval from the Ethics Committee on Assisted Reproductive Technology must be obtained. This Committee will determine, among other mandatory considerations and requirements, that:

Even if this approval has been obtained and the surrogacy arrangement entered into, prospective parents may still face certain difficulties.

The Status of Children Act 2004 provides that the birth mother of the child, the surrogate, is the child’s legal mother irrespective of the genetic origins of the child, and the legal father is the surrogate’s partner if he has consented to the surrogacy. Accordingly, under the Adoption Act 1955, the genetic or intending parents must adopt the child after it is born to have any legal relationship with the child.

The complexity and lack of specificity in the law has led to a wide-reaching debate, and reform has been suggested by many commentators and experts. Specifically, reform to allow commercial surrogacy has been encouraged.

Many people who choose to go through the surrogacy process also require the donation of genetic materials such as sperm and eggs. Donations can be made directly to a person, or can be donated to a fertility clinic.

Much like a surrogate mother cannot be paid for her services, sperm and egg donors are also unable to receive compensation. However, costs incurred in donating can often be compensated.

When a person donates their sperm or eggs, they must provide certain identity information to the fertility clinic to which they donate. This information is entered onto the HART register, which allows people conceived from donated sperm or eggs to find out information about their genetic origins.

As there is no specific legislation in New Zealand that addresses international surrogacy arrangements, in all cases where couples arrange for a child to be born overseas and brought back to New Zealand, all New Zealand law will apply.

The frequency of this has led to the Ministry of Immigration and the Ministry for Vulnerable Children issuing a guide on the issue, as well as warnings to parents.

The Ministries have also advised that prospective parents should avoid entering into agreements with certain countries, including India, Thailand, Mexico, Nepal and Cambodia. These countries are considered high risk, due to the lack of regulation surrounding surrogacy or, conversely, the restrictive laws.

New Zealand is bound by the Hague Convention on Protection and Co-Operation in Respect to Intercountry Adoptions, which applies “where a child who is habitually resident in one Contracting State… has been, is being or is to be moved to another Contracting State”. While these enactments deal with international adoption and not specifically with international surrogacy, they have been used by the New Zealand courts where the child has already been brought back to New Zealand by the intending parents to go through the adoption process.

The Family Court has tended to find that intercountry adoption requirements do not apply in such cases, as the child born in an international surrogacy arrangement is intended to have the same habitual residence as the intended parents, not where the child was born, which is often the surrogate mother’s habitual residence, as they often do not have legally identifiable parents in that location. Further, the Convention on the Rights of the Child states that, in adoptions, the best interests of the child are paramount, especially where there is intercountry adoption. The best interest of the child will often mean that they should be with the intended parents.