Smart Contracts: the way of the future for New Zealand business?

Smart contracts are a logical next step for business. Low-cost, transparent, efficient, and automatic? Why wouldn’t you sign up?

But as with any new technological development, it’s about using it wisely, so you or your business can reap the benefits—and avoid any speed bumps. 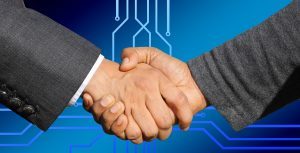 Think about how you carry out your business, and your personal finances. It's probably a bit different from ten years ago, right? Even more so than 20 years ago.

Lots of things change, but the thing that's probably had the biggest impact on the way you work is technology. The internet came along, and suddenly there was a world of information available at your fingertips, and new ways to do things faster and better. Email made written communication a lot easier and a lot faster (and began to take over our lives!). Smartphones were once a dream, then a novelty, and are now ubiquitous. Maybe you're looking at one right now.

As with smartphones, the contracts of the future will be smart as well. Contracts that you can enter into that are transparent, conflict-free and guaranteed to be executed by all parties, with fewer middle persons.

It's something you're probably going to want to jump on at some point--or need to jump on. But it's also important to understand the best way to use them, so you're getting the best deal for you, and the deal you expect.

We're afraid the dream of lawyer-free contracts isn't coming true... at least not yet. But with a bit of expert guidance to get them going, and the peace-of-mind of having support there if they go wrong, you can enjoy a contract which is a lot more certain, and mostly manages to take care of itself. 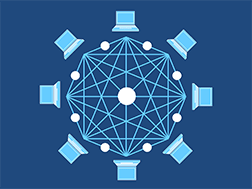 Smart contracts are self-executing pieces of computer code that monitor and carry out the terms of a contract, agreed to by the parties to the contract.

They're particularly useful when they involve digital assets, or real-world events that you can track automatically. Basically, it comes down to an "if-then" premise: if A happens, then do B. Or any combination thereof, to however many number of steps you like.

But unlike most traditional contracts, it's entirely automatic. Each step is recorded on, and then the next step triggered by, a blockchain.

Because smart contracts, as they're generally thought of today, are not-so-distant cousins of cryptocurrency. You've probably heard a lot about that recently--we even talked about cryptocurrency and Bitcoin.

Like Bitcoin transactions, smart contracts exist on a blockchain, such as one called Ethereum. Unlike Bitcoin, which is all about currency, Ethereum allows you to put any sort of agreement or code on the blockchain.

Those conditions in (4) could be a wide variety of things. For example, it could be as simple as a payment of money: once the money arrives in an account, the next step in the contract is automatically carried out without need for human intervention. Or maybe the contract only executes when a stock price rises above a certain amount. Or when cargo reaches a destination.

Smart contracts are not suited for every transaction. But when they are right, they come with a number of benefits. The biggest benefits are their efficiency, certainty and transparency.

All information about a particular property that you wish to purchase could be stored on a blockchain as its digital identity. As this data cannot be changed, you, as well as your bank can rely on such information for your due diligence investigation and assessment of the property.

You yourself will have a digital identity on a blockchain that would be used by your bank to access your ability to borrow. Your whole financial history would be recorded there, and nobody can alter it. Your bank will know if you had defaulted on previous bank payments.

Smart Contract One: Once the bank approves your loan, you can enter into a smart contract with them for the loan.

Smart Contract Two: Once you suss out the terms of the purchase, you and the seller enter into a smart contract whereby once you pay the purchase price, the contract transfers the land title into your name.

Smart Contract Three: The seller could enter into another smart contract with his or her real estate agent, whereby as soon as you pay the seller the purchase price, the seller will pay to the broker his or her commission.

One action will set off a chain of actions which nothing can stop. Thus, the smart contract delivers the desired outcomes to all parties.

Smart Contract One: You enter into a contract with an Australian company to ship you goods every time your inventory (tracked electronically) falls below a certain number. The contract triggers a new order every time inventory hits that point. Your payment automatically goes into escrow. It only exits escrow and goes to the seller once the goods arrive on your property (either as reported by the shipping company, or a beacon attached to the container).

Smart Contract Two: The Australian seller enters into a contract with their shipping company. As soon as the goods arrive at your property, the shipping company receives their payment from the seller.

In both these cases, payment is guaranteed when the contract is fulfilled by each party. There's no risk of you paying for goods that don't arrive, or the seller not receiving payment for goods that do arrive. 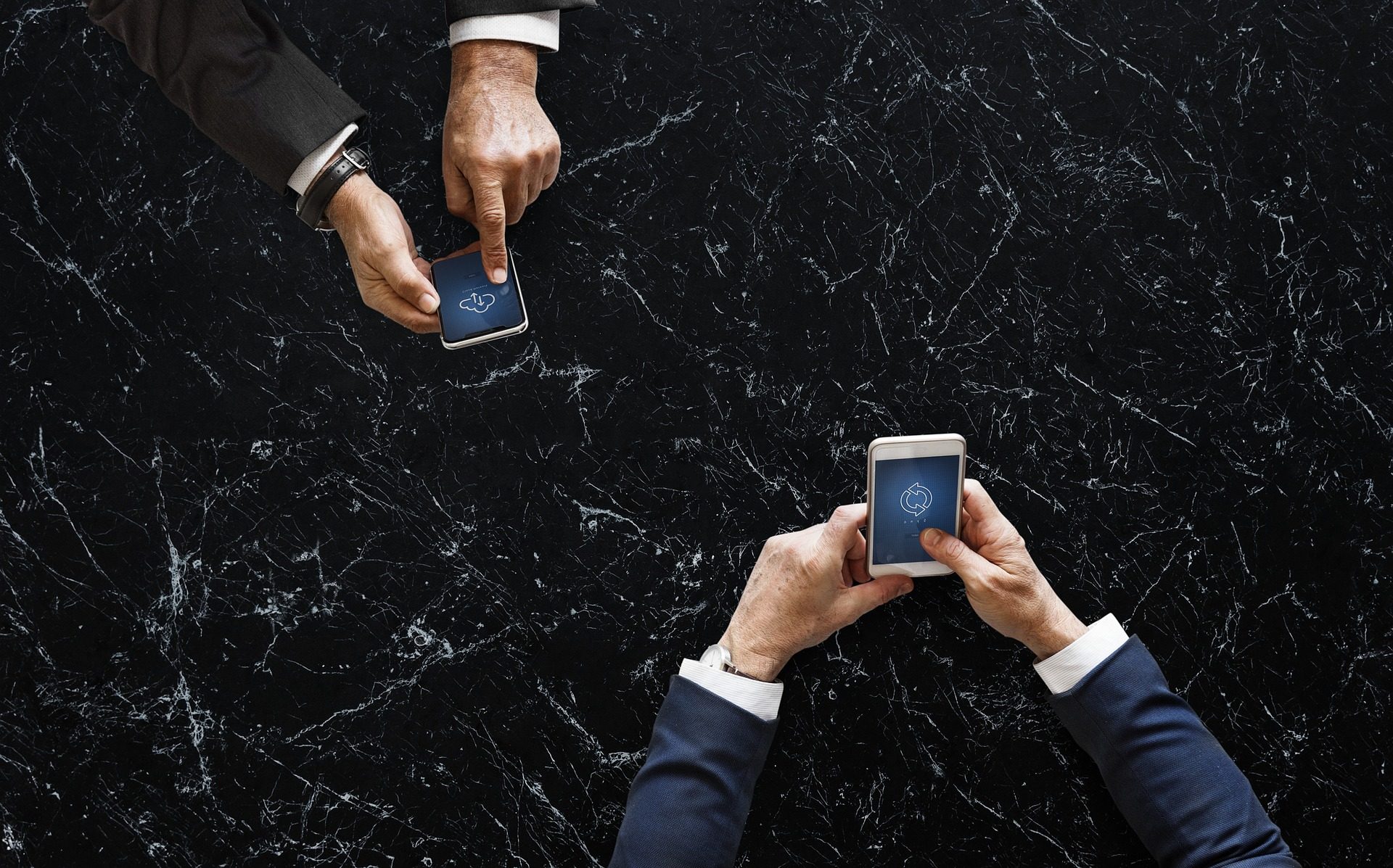 Early on, a lot of the commentary about smart contracts was that they spelled an end to contract lawyers. That the automation meant people could just set up the contracts and then the blockchain would do the rest.

Now, this probably isn't surprising coming from lawyers, but it is true: most smart contracts will still need a smart lawyer.

Just because it's called "smart", doesn't make it so. The contract's terms need to provide for what you want the contract to do. You need to account for any unforeseen implications. And you need to figure out how to handle any disputes.

Because one of the big benefits of smart contracts is also one of its weaknesses: once a smart contract starts, there's no stopping it, and there's no changing it. You need to make sure it's absolutely perfect for your purposes before you commit to it.

Smart contracts need to be legal

And just because it's called a "contract", doesn't make it so. Some things you might want to put into a contract simply aren't legal, or can't be enforced. That could get you into trouble later on (remember: the contract is public!), or you might not end up with what you want.

Smart contracts may still give rise to disputes

Smart contracts definitely cut down the risk of non-performance. But there's still always the possibility something will go wrong along the way. Ideally, you'd have something written into the contract to account for that, and having an expert do that is the best way of ensuring things will work in your favour.

Smart contracts: the way of the future... but not for every transaction

Smart contracts still aren't perfect for every kind of contract.

We think there's a lot of potential for smart contracts. They can make things more efficient, transparent and certain.

They'll certainly become more and more prevalent. It's not a matter of if, but a matter of when. Just as we saw phones become smart very quickly, we won't have to wait long before smart contracts become a normal part of our lives.

But as with most things, they still require a measure of caution. And we're making sure we're up with the latest, so we can provide you the advice you need when deciding whether to enter one.

Of course, you might think, "I don't need smart contracts", or "they're not for me". With all the jargon, and the fact they're still reasonably rare, that's understandable.

Yet maybe one day long ago, you thought the same thing about a mobile phone.

And now you can't live without the smart phone there in your pocket.

Get advice about how you can use smart contracts: talk with us today