This year’s Budget offered up few surprises overall. It was no different in the areas relating to Christchurch earthquake recovery. A number of new initiatives received funding, but most had already been announced in the past few months.

Still, we’re pleased to see that the coalition is following through with these promises. Christchurch needs Government backing if it’s to make real progress with its recovery, and with this Budget, we might finally see progress on getting remaining EQC and earthquake insurance claims sorted, and on the development of a new stadium.

This and other initiatives in the area were already signaled in the past few months, but it’s good to see some concrete progress.

There needs to be. In January, the Government revealed that 3000 claims were still unresolved seven years on from the February 2011 earthquake. And as we said at the time of that revelation, that’s just not good enough.

We’ve helped many Christchurch residents with their claims, so we have a particularly keen interest in seeing how this new tribunal will help get things sorted. If you’re still battling with a claim, let us know. 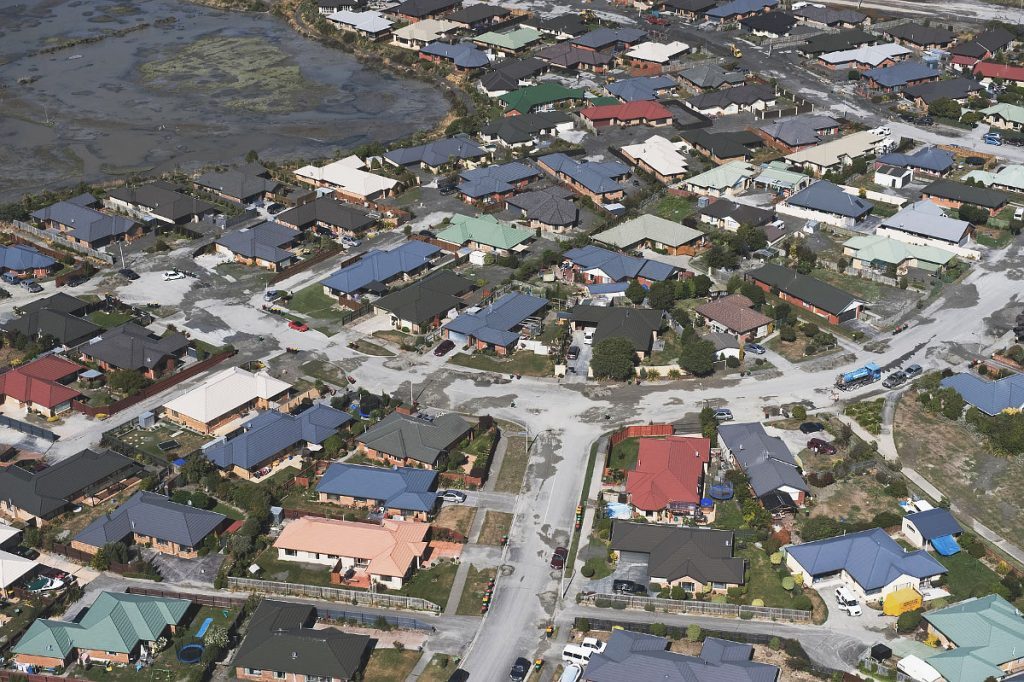 $3.3 million total has been allocated to carry out a public inquiry into EQC performance.

Given the unprecedented nature of the situation in Christchurch, and residents' many EQC woes, this seems a prudent move. It’s not just about holding EQC to account, it’s about making sure that in any future earthquakes, the process will be a lot smoother.

The inquiry’s terms of reference are yet to be announced, but Minister Responsible for the Earthquake Commission Megan Woods says they will be released “shortly”. We’ll follow updates with interest, and will keep you posted. 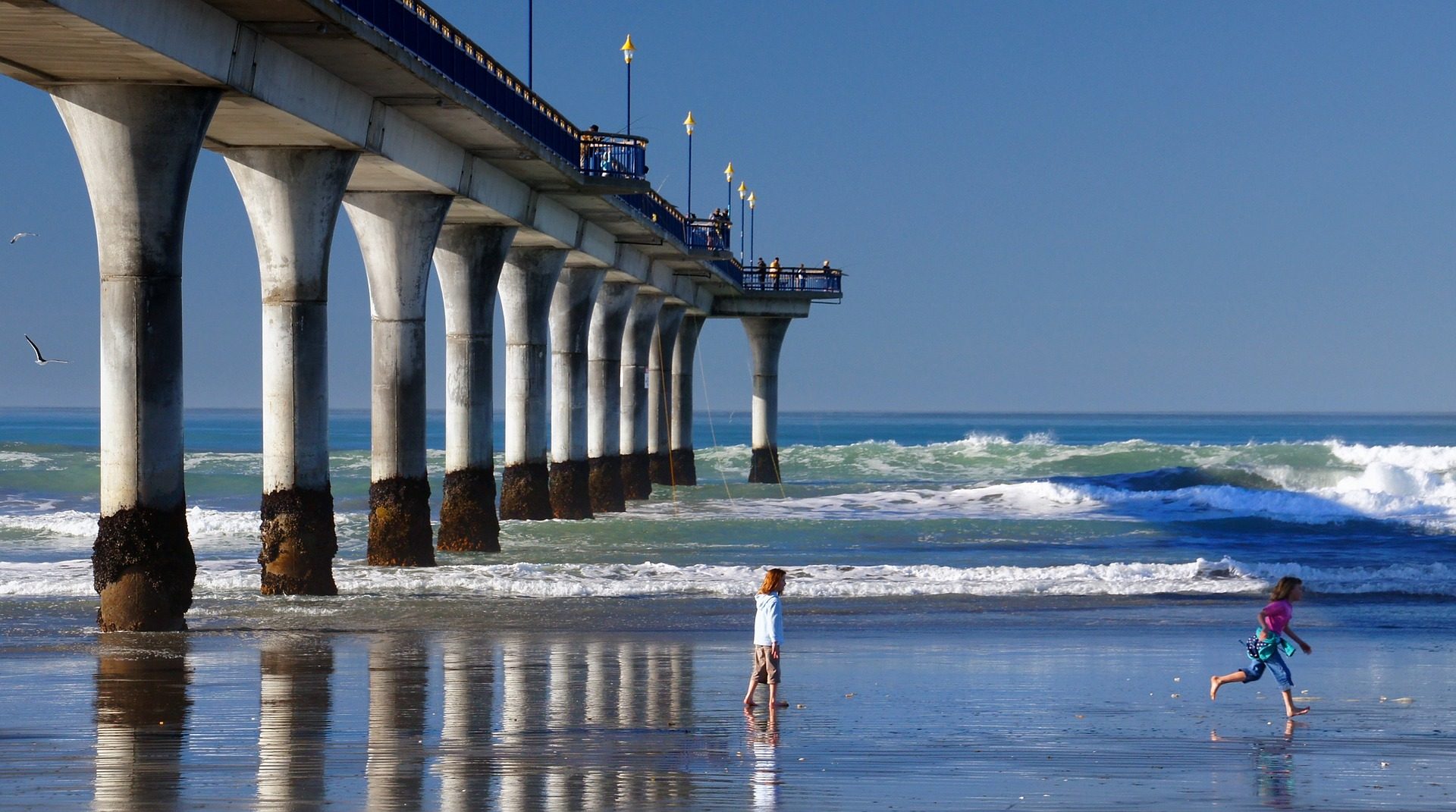 The Government will make $300 million available to speed up the Christchurch recovery: $298.5 million for an “acceleration fund”, plus operating funding of $1.5 million. This is in line with what Labour promised in August last year.

Christchurch City Council can apply for money from this fund to complete capital projects that aren’t already covered by the Cost Sharing Agreement with the Crown.

That might mean projects like a new stadium can finally get off the ground. That will be good news for the city generally, the sporting community, and central city businesses which have long anticipated such a development. Of course, it all depends on the City Council and the Government taking the next steps. Money alone won’t make it happen.

Dealing with EQC, earthquake insurance, or want advice on central city development? Get in touch with our experienced team.