While Labour was vocal on the campaign trail about helping people into their first home, there’s not much for those people to get excited about in this year’s Budget. 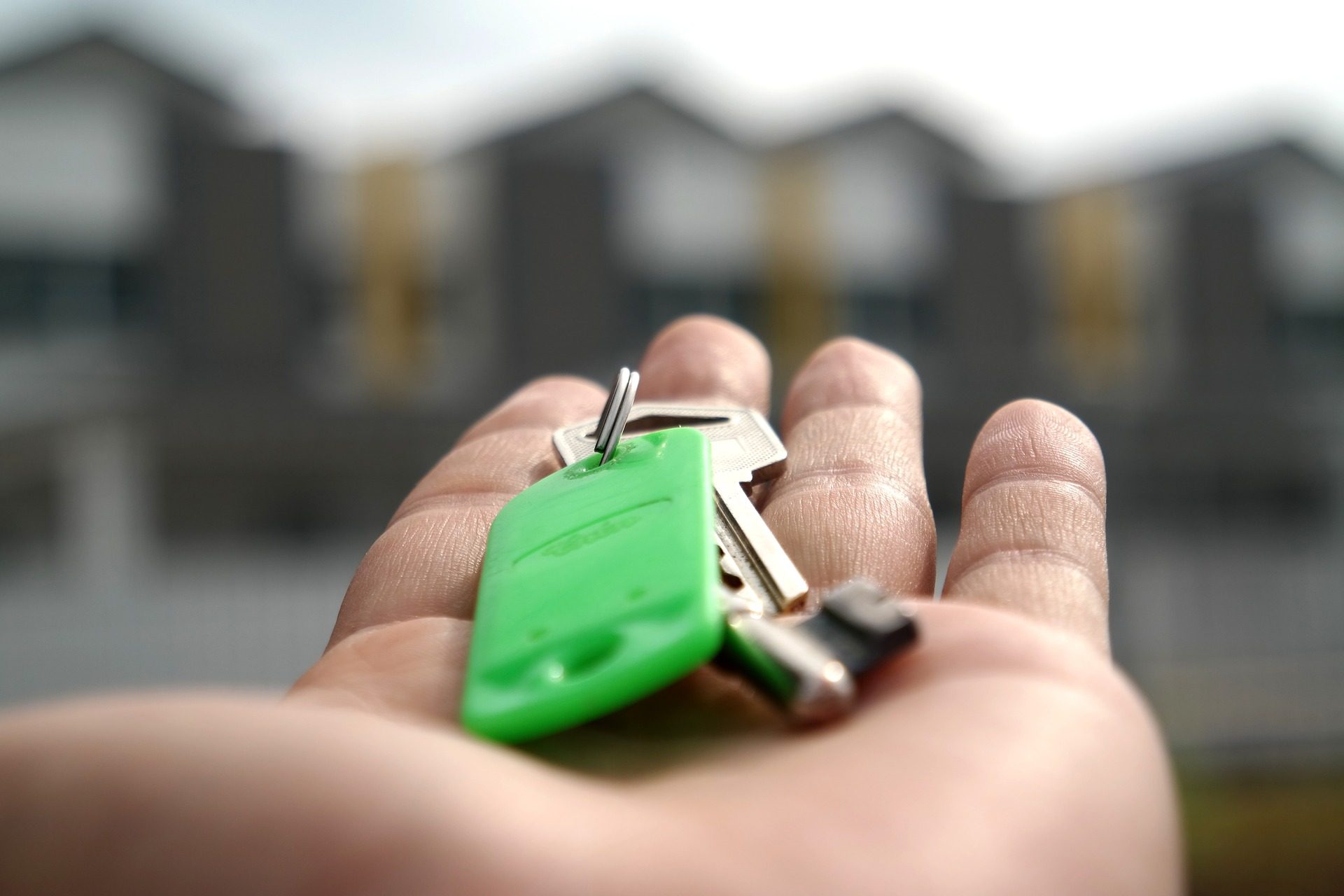 There are no direct initiatives to help prospective first home buyers in Canterbury, though there are a few measures which will help some in other parts of the country, and others which might dampen rising costs in the years to come.

KiwiBuild aims to build 100,000 affordable homes for first home buyers in the next 10 years. The Budget revealed that the Government will put $234.4m towards building 6400 new homes over the next four years.

Unfortunately, KiwiBuild isn’t seeking proposals for developments in Canterbury, so it’s unlikely this will do much for first home buyers down this way.

That’s about all that’s come directly from the Budget. There are a few other initiatives announced recently which might work to dampen the property investment market, which will in turn make things a little easier for first home buyers—but it’s still not much in the way of help.

In December 2017 the Government introduced a bill to amend the Overseas Investment Act 2005, which would have the effect of preventing non-residents from buying existing residential property.

The Bill is currently at Select Committee stage, with a report expected back in June.

Should the Bill pass in its current form, this may reduce demand and competition for homes, leaving more opportunities for first home buyers here. But it’s far from a guarantee.

Extension of the bright-line test

The bright-line test is used to figure out if you need to pay tax on the sale of residential property.

That test isn’t changing much—but it is being extended. If you buy a property after 29 March 2018, the bright-line test is now for properties sold within five years.

That may dampen property speculation, and therefore again reduce competition for first-home buyers.

Finally, the Government is considering loss ring-fencing rules, which would prevent property investors from offsetting losses on property investments against other income.

The aim is to “level the playing field” between investors and home buyers. At the moment, investors can offset the cost of servicing their mortgages with reduced tax on their other income sources, which makes purchasing properties easier.

The Government expects that this will also reduce competition and potentially slow rising house prices.

Most of these initiatives look to dampen the housing market generally—but that will take time, and first home buyers in particular might feel reluctant to dive in until the effect of the changes are known. It’s not as certain as, say, National’s campaign promise to double the HomeStart grant.

But that doesn’t mean holding back is always a good idea. If you’ve been thinking of buying your first home, have a chat with us. We can help you consider your options, and figure out what your next steps should be.

And if you’re already planning on buying your home, then we’re only too happy to help you get in the door. Talk with us about getting all your legal needs sorted.

Talk with us about buying your first home