Cyberbullying and the law in NZ: Harmful Digital Communications Act

Bullying, harassment and abuse are sadly nothing new, and they’ve long gotten people on the wrong side of the law.

But the internet and other forms of digital communication have opened up all sorts of new opportunities for those negative forms of communication to rear their ugly heads in ways the law didn’t necessarily account for.

Facebook threats: a recent example of the Harmful Digital Communications Act in action

A recent case in which a Southland man put up a "Want Dead not alive $10,000 reward" poster of a journalist on his Facebook page resulted in a charge of causing harm by posting digital communication being prosecuted in the Gore District Court.

The man admitted the charge, and Judge Alistair Garland had no hesitation in imposing a fine of $2000 and ordering a $2000 emotional harm payment to the victim. He also ordered that the man undergo intensive supervision for 18 months, in which he must attend a rehabilitative programme.

Judge Garland said the offending was serious and calculating. He said it was done to cause the victim harm, and did so by causing her “extreme stress”.

What are harmful digital communications?

Any form of electronic communication; and … includes any text message, writing, photograph, picture, recording, or other matter that is communicated electronically.

That includes all forms of social media, television, radio and mobile phone communication. So there are a lot of ways someone can cause harm via digital communication.

But what counts as that “harm”? According to the HDCA, it’s “serious emotional distress”. And the Act provides some communications principles which help define this. They state that a digital communication should not: 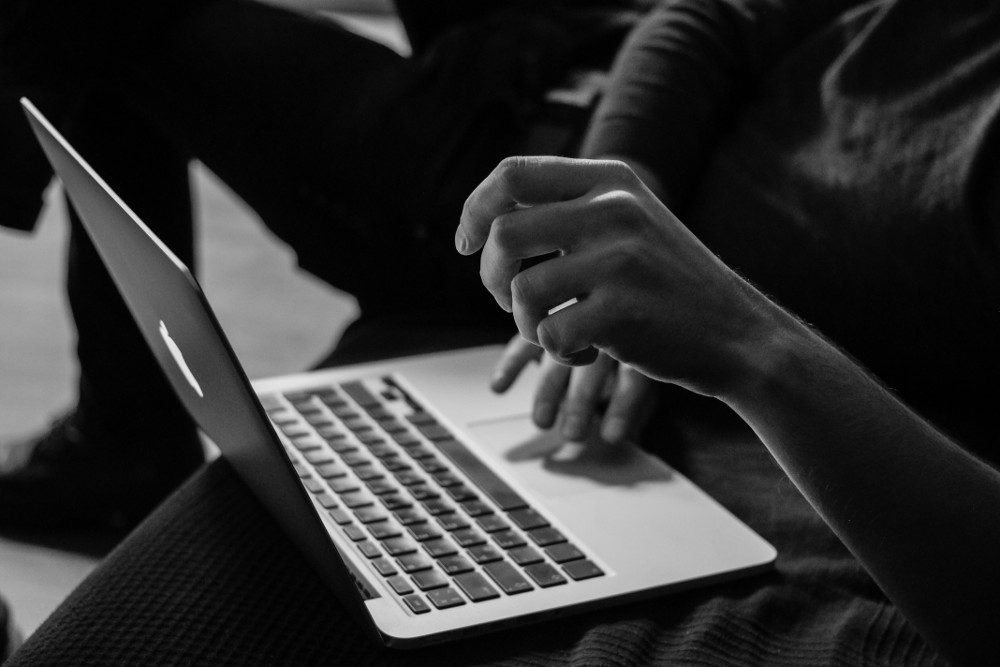 Some successful prosecutions under the HDCA have included:

How to make a complaint under the Harmful Digital Communications Act 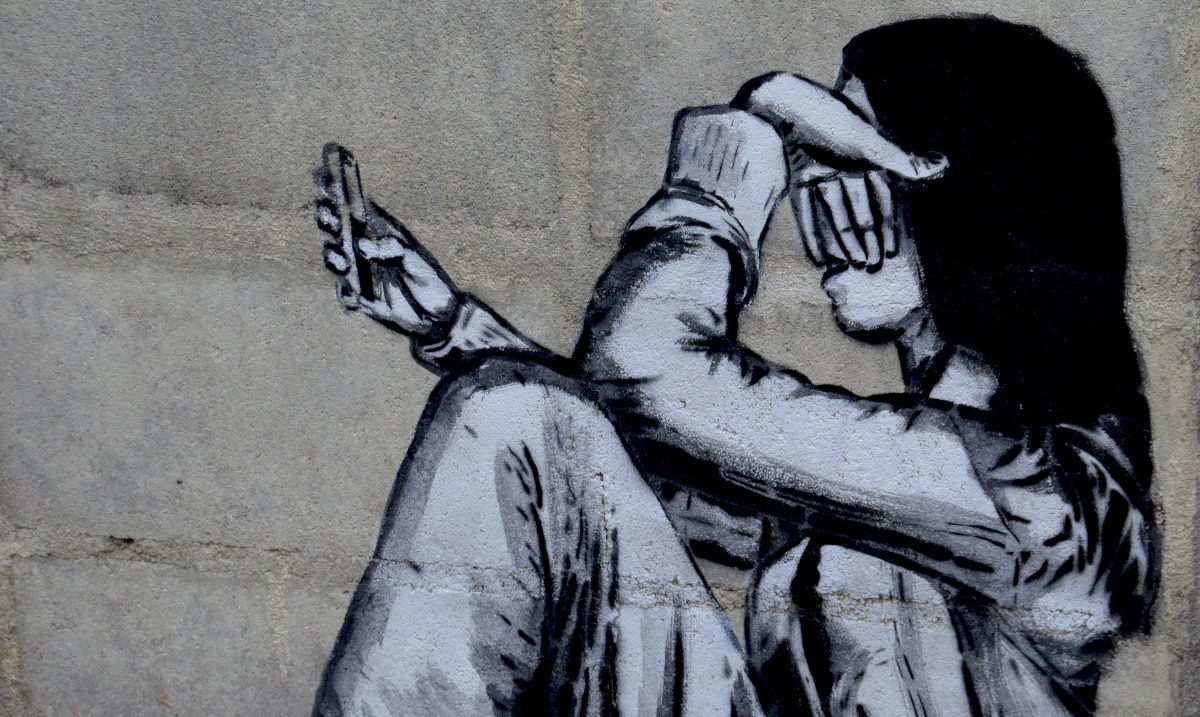 If you think a communication threatens your safety, then you should report it to the Police.

Otherwise, you should go to Netsafe, which is tasked with handing complaints under the HDCA. Their role is to:

And as a first port of call, their staff can give you free and confidential advice about any harmful digital communication you think you might have received.

You can report any problems to Netsafe via an online form, by emailing help@netsafe.org.nz, or by calling 0508 NETSAFE (638 723). If you can, it’s important to keep records of what you’re complaining about—take screenshots, or save relevant URLs.

Depending on the situation, they might give you advice on how to stop the problem, they might try and get problematic content removed on your behalf, or they might arrange contact with the person you believe is responsible for the communication (but only with your consent).

If the problem can’t be solved there, or Netsafe recognises that there’s a clear breach of the HDCA, Netsafe will refer cases to the District Court. The Court can make an order to remove content, or impose penalties.

Members of the public need to go to Netsafe before going to the District Court. But the Police can apply directly to the Court when a communication threatens a person’s safety.

The Act also amended the Crimes Act, broadening the previous law against inciting someone to commit suicide. It is now an offence, regardless of whether or not the victim attempts to take their own life (previously, it was only an offence if the victim committed suicide or attempted to). If convicted, an offender may be sentenced to up to 3 years in prison.

The District Court also has a broad range of civil remedies available. It can:

Under this process, the court orders persons or companies take certain actions. Non-compliance with such orders constitutes an offence. Offenders may be sentenced to up to six months in prison or fined up to $5,000. Companies can be fined up to $20,000.