The 2018 Budget is perhaps most notable for things it’s not doing, such as much towards helping first home buyers.

But there are a few tax developments which will impact businesses: increased backing for IRD to pursue company tax returns, GST collection from offshore suppliers of low-value goods, and tax incentives for research and development.

While there are no new company taxes or increases to existing rates, the Government still expects to take in more from this area by increasing Inland Revenue’s operational budget.

The $31.3 million increase over four years is aimed at helping IRD pursue tax. $23.5 million of this is to help ensure companies file any outstanding tax returns, which is expected to bring in about $183.3 million. Businesses will need to ensure they’re on their toes more than ever when it comes to tax.

The Government is also tasking IRD with improving tax compliance in “specific industries”. There doesn’t appear to be much detail as to what these industries are, but we could speculate that they’re areas where PAYE has been lower than it ought to be, or the “gig and sharing” economies—services like Uber and Airbnb. Both of these were mentioned in the Tax Working Group’s Submissions Background Paper. 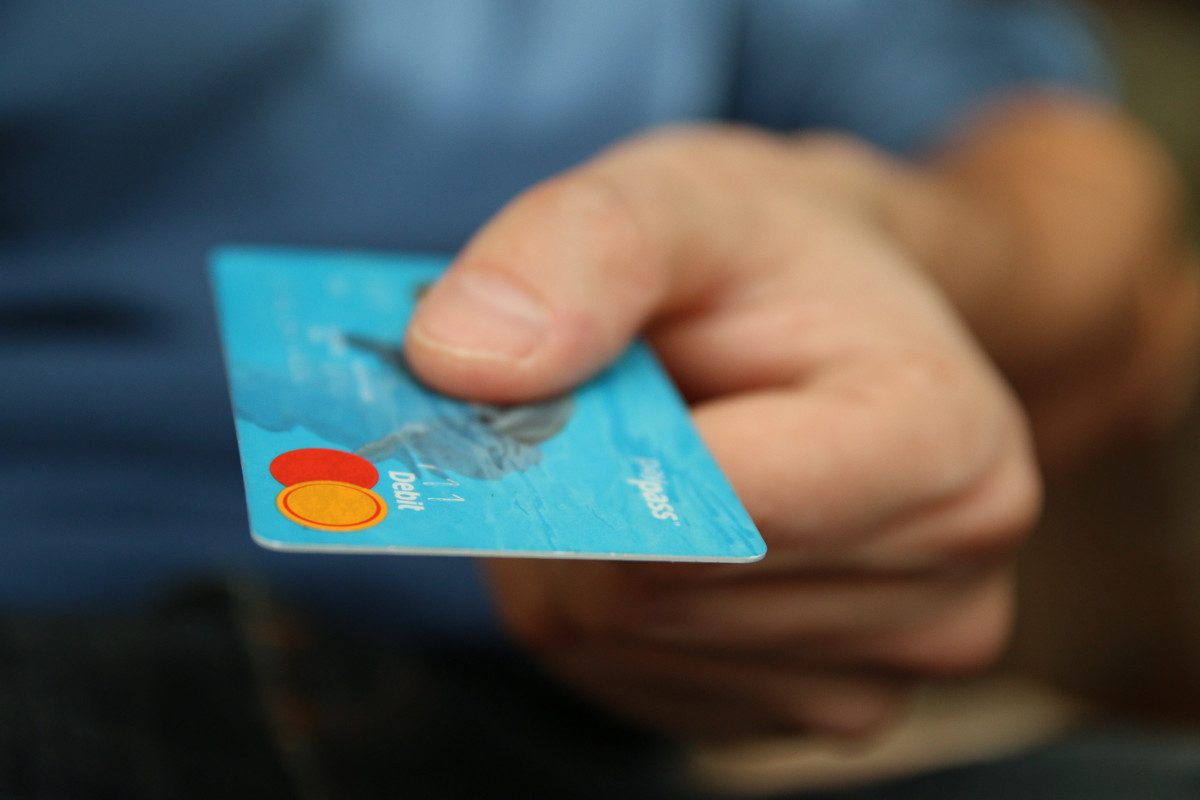 Announced prior to the Budget, the Government will also require offshore suppliers of low-value goods to collect GST at the point of sale. Technically, GST has always been payable on these goods, but it wasn’t cost-effective for Customs to collect it on goods under $400.

Requiring offshore suppliers to collect it themselves will increase this take, expected to be $218 million over the next four years. It may also make things a little easier for local retailers, who until now were on an uneven playing field. 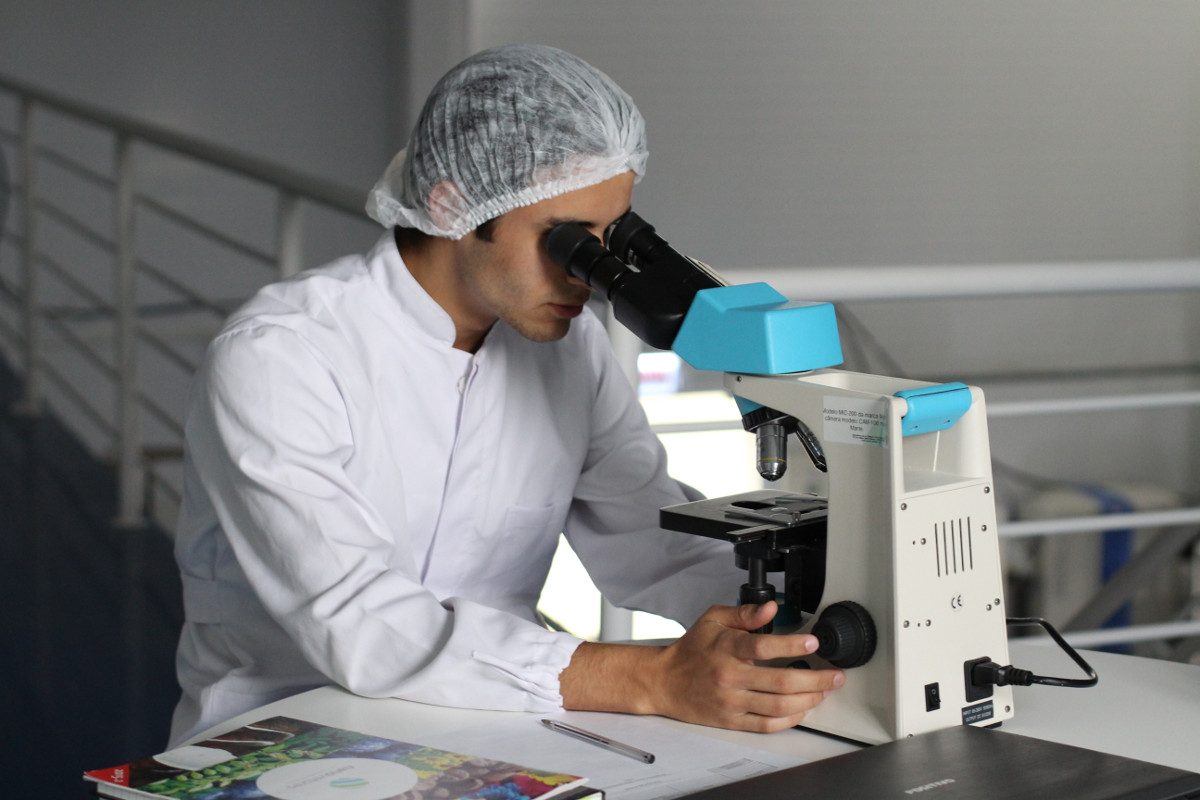 Businesses will now be able to claim 12.5c in the dollar back for every dollar they spend on research and development, so long as they spend more than $100,000 on R&D a year.

$1 billion has been set aside over the next four years. The aim is to grow the country’s spend on R&D from 1.3 per cent of GDP to 2 per cent—though this will still be below the OECD average of 2.4 per cent.

We’ve long supported businesses with their intellectual property. We hope that this fund will promote further innovation and new ideas, and ultimately lead to a stronger economy. The test will be how effectively and appropriately money is supplied, and towards what kinds of R&D.